The Adventures on Trains 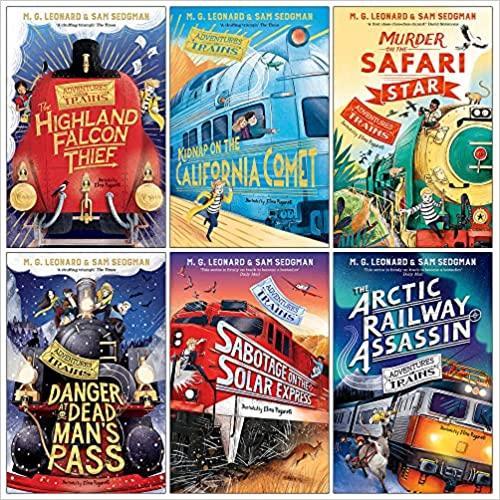 The Adventures on Trains series by MG Leonard and Sam Sedgman: The Highland Falcon Thief, Kidnap on the California Comet, Murder on the Safari Star, Danger at Dead Man's Pass, Sabotage on the Solar Express, the Arctic Railway Assassin.

A couple of years ago, we had an author talk at the school from Sam Sedgman. In that same year, The Highland Falcon Thief, the first book of the series, won the British Book Awards Children's Fiction category.

The stories follow the adventures of a boy called Harrison Beck who travels on trains with his uncle Nat. Each time they embark on these adventures, there is a mystery to solve. Hal uses his skill at drawing to help solve these mysteries as he captures things going on within his sketches. The books have lots of plot twists and very clever endings!

The books are suitable for KS2 children.

I'm on the fifth book and I have really enjoyed all of them. Hopefully more will keep coming. 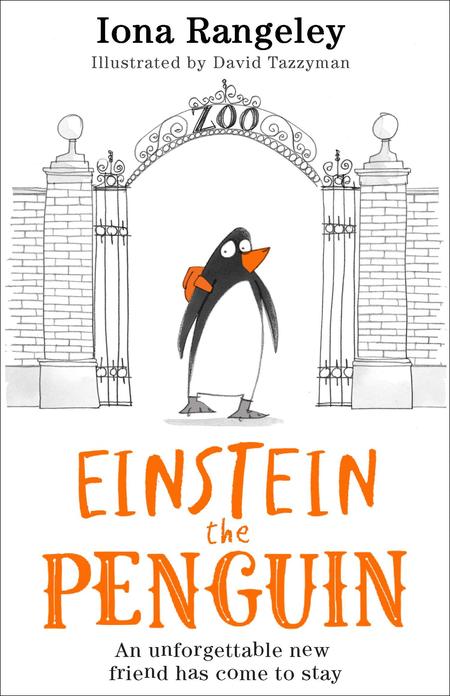 It is a good book for children in KS2, who read independently but also a good read aloud for other children.

A well written story that makes you smile! 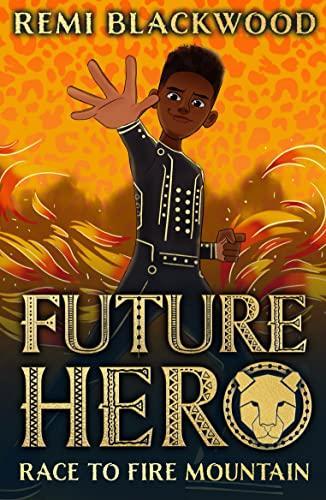 This is a story about a boy who doesn't feel like he fits the stereotype as he's not into sport but art. He has these fantastical images in his head that he draws of another world and ends up being transported there to connect with his ancestors and help save Ulfrika. This is a diverse, adventurous story which would appeal to children who love the superhero franchises that are so popular. The second book is already out too!

I absolutely loved it!

Unfortunately not the ones with chocolate chips.

Some cookies are necessary in order to make this website function correctly. These are set by default and whilst you can block or delete them by changing your browser settings, some functionality such as being able to log in to the website will not work if you do this. The necessary cookies set on this website are as follows:

Cookies that are not necessary to make the website work, but which enable additional functionality, can also be set. By default these cookies are disabled, but you can choose to enable them below: